Host of Shots of Awe

Jason was recently described as “part Timothy Leary, part Ray Kurzweil, and part Neo from The Matrix.” Others have described Jason as “A Digital DJ, a re-vitalizer and remixer of optimism, and above all, a curator: of ideas, of inspiration, and of awe… like a trumpet player or modern-day digital Mingus, he jams, riffs and rhapsodizes through a tumbling thicket of ideas with such a sharp and vital alacrity that it can take the breath away. He’s a modern performance philosopher, reviving the vibe of Tim Leary and Buckminster Fuller and revivifying the dialogue that they started decades ago.” From 2005 to 2011, Venezuela-born Silva was a presenter on Current TV, the Emmy-winning, independent cable network started by former U.S. Vice President Al Gore, where he hosted, wrote and produced over 100 hours of original content. Jason recently launched a series of non-commercial micro-documentaries exploring the co-evolution of human and technology, the latest of which was called “stunning” by TED Conference owner and curator, Chris Anderson. Jason has recently spoken at The Singularity Summit in NYC and his work was featured at The Economist World Ideas Festival. Jason spoke at the prestigious DLD Digital Life Design Conference in Munich. Jason has partnered with Oscar-nominated producer Peter Martin to create a feature length 3D Documentary on the technological singularity and has been featured in The Economist, Vanity Fair, Forbes and Wired, among many others. Silva was also featured as part of the GAP ‘Icons’ campaign. The Imaginary Foundation wrote of Jason’s most recent talks and short films that, “like some kind of Ontological DJ, he recompiles the source code of western philosophy by mixing and mashing it up into a form of recombinant creativity, which elevates understanding from the dry and prosaic, to a sensual cognitive romance.”’ We’re deeply into hacking source codes ourselves, and that’s why we’re stoked to have a kindred spirit and co-conspirator in Jason. thisisjasonsilva.com 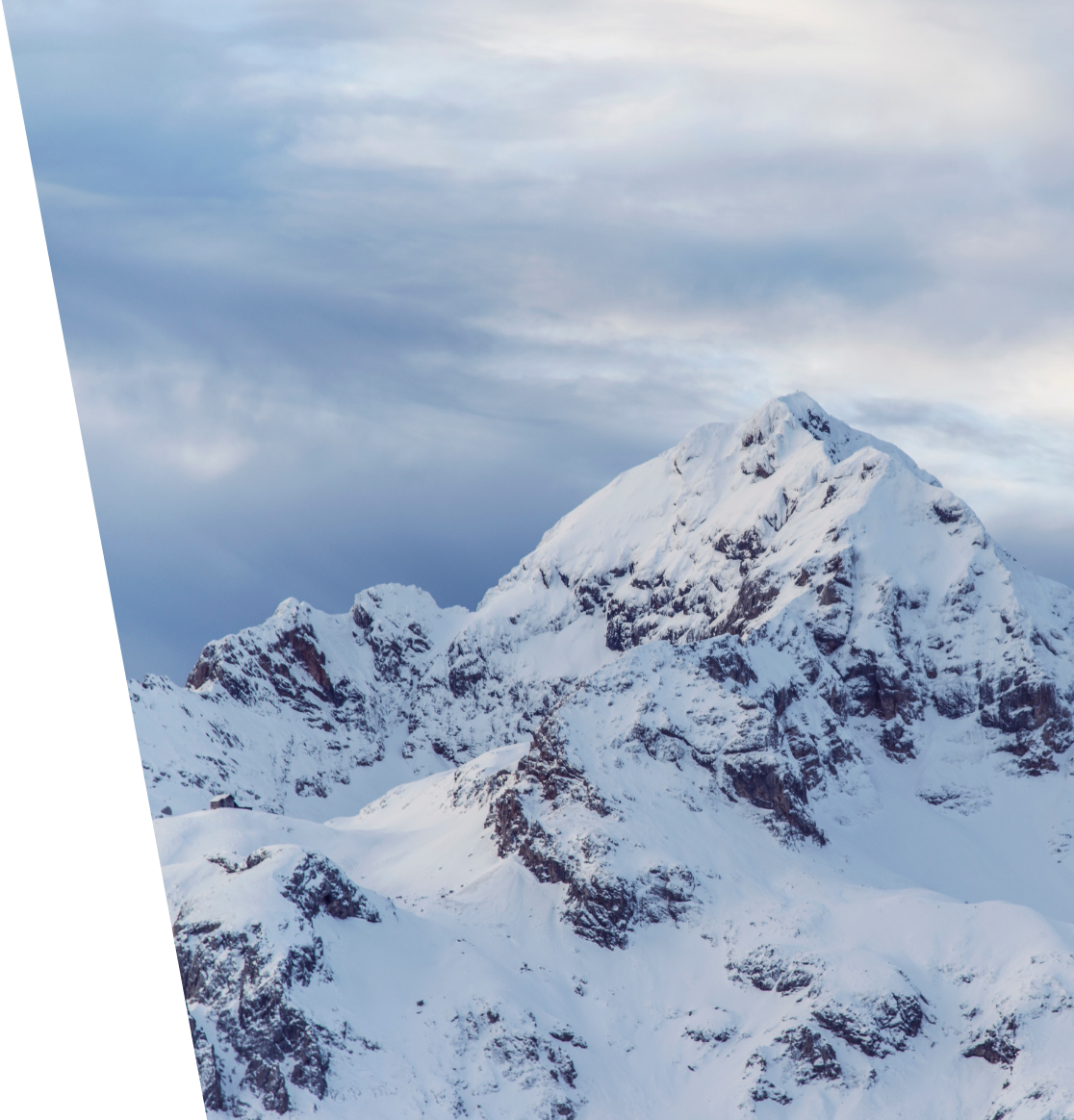